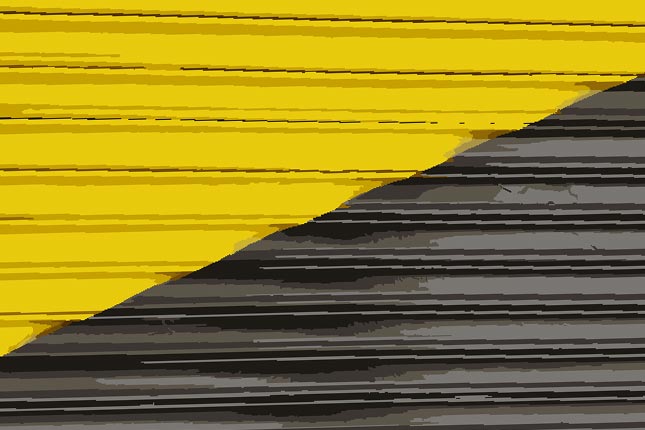 Photographers are using them to make their work look more interesting. A photographer can use diagonal lines to draw attention to certain details. Lines give an image an artistic flow, almost like they lead the eye to what is most important.

There are many different kinds of diagonal lines. Thick, thin, horizontal, vertical, diagonal, zigzag, wave, curved, and spiral. Who would have thought that diagonal lines would indeed play such a role in a photograph? They make the meaning clear and get the viewer interested.

Some parts of a photo can be brought out with the help of diagonal lines. These lines draw the viewer’s attention to details that might be missed or passed over by the naked eye.

Each beginner photographer wants to take a picture that stands out and gets people’s attention. In any photograph, the dynamic effect and visual symbolism are two of the most important things.

In this article, we’ll talk about how diagonal lines can be used differently in photography. We’ll look back at their use in the past to get a better idea of how important it is.

The Diagonal Method (DM) is a method of composition that Dutch photographer and photography teacher Edwin Westhoff found by accident in May 2006 while he was doing research on the “Rule of Thirds,” which is a well-known theory of composition in photography.

The Diagonal Method is not a theory, but something that was found. It doesn’t come from the Golden Ratio or the Rule of Thirds.

Let’s learn a bit more about how this method works. Set the point of view on one or more diagonal lines that are 45 degrees from each corner of the picture. This picture of Vermeer’s “Girl with a Pearl Earring” is a great example.

At two interesting points, the yellow diagonal line meets. The girl’s left eye and the pearl in her ear. It should be noted that this is a painting and not a real photo, but the same theory applies.

What are diagonal lines?

The term diagonal is derived from the Greek word diagonios, which means “from angle to angle.” It was used by Euclid and Strabo to describe a line connecting two vertices of a cuboid or a rhombus; it was later recognized in Latin as diagonus (slanting line).

Using diagonal lines in your photos

Just look around, there are diagonal lines everywhere. Take a tree that has fallen. At first glance, the downed tree looks like a horizontal line that changes the way you look at the scene.

You can add diagonal lines to a picture in three ways:

If you want to add diagonal lines to a scene, look for real ones. These diagonal lines are easy to use because all you have to do to see them is look around. I bet if you look up from the screen now, you can see some. Examples are:

You don’t have to place the objects yourself for them to make diagonal lines. They can be anything, like natural diagonal lines of objects or lines that were made by people.

3. Diagonal lines are created by the angle of view

When you look at a horizontal line from the side, it changes into a diagonal line and becomes more interesting right away. When seen from above or below, vertical lines look the same.

You can look at a vertical line from a low angle and a wide-angle to increase the distortion and make the line even more diagonal.

So, the type of line in a photo can change depending on where the camera is in relation to the element.

Create diagonal lines from nothing

Dutch angle (tilt the camera, subject’s line of sight (an invisible line leading from the subject to where the subject is looking).

Now that we know where to find diagonal lines, the trick is to learn how to place them in a photo to strengthen the composition.

How to make good use of diagonal lines

As with all aspects connected to composition, where an element, like a diagonal line, is put in a photo is very important to how well it works.

What you do with diagonal lines in a photo depends on what you want them to do.

It can also be made up for. How you use a diagonal line depends on what you want to do.

When we talk about how to use diagonal lines, you’ll see that they are often used with other types of composition.

With diagonal lines, you can:

Leading lines are used when diagonal lines lead straight to the main point of an image. The composition is more interesting because of the diagonal line instead of a horizontal or vertical line.

Putting more than one diagonal line in a photo

There are two ways to use more than one diagonal line.

By lowering the point of view, you can increase the depth. When you add or take away diagonal lines, it gives the picture a sense of depth. Adding a path is another way to give your picture depth.

Photographers can also give the impression of depth by using diagonal lines. When you take a picture with a shallow depth of field, the subject stands out, but the background is blurry.

Using diagonal lines to show the instability of an image is inventive and imaginative. Imagine taking a photo of a building. You might take the photo head-on.

This shows the strength and rigid lines of a tall building. How about changing the angle of your camera? Take the photo with the camera facing up, as seen below.

This way, the viewer has to focus on the image because we are not used to seeing diagonals in buildings.

Of course, you can combine the different line types into one photo. But be careful not to overload the image with too many different lines, otherwise, it will quickly look restless and confusing.

Different lines that come together to make a grid or pattern can be very pleasing to the eye, especially in black and white photography.

Even so, line work is especially important in black-and-white photography. Since there are no colors in your photo, the main focus is on how it is put together.

How diagonals affect us is also influenced by our reading direction

Diagonals that run from top left to bottom right have a descending effect on us. They also have a calming effect and create less tension. The view is led out of the picture more quickly by the direction to the lower right.

Left down to right up:

Diagonals that run from bottom right to top left have an ascending effect on us. They create more tension, the image appears more exciting; and the viewer’s attention remains fixed on the image. 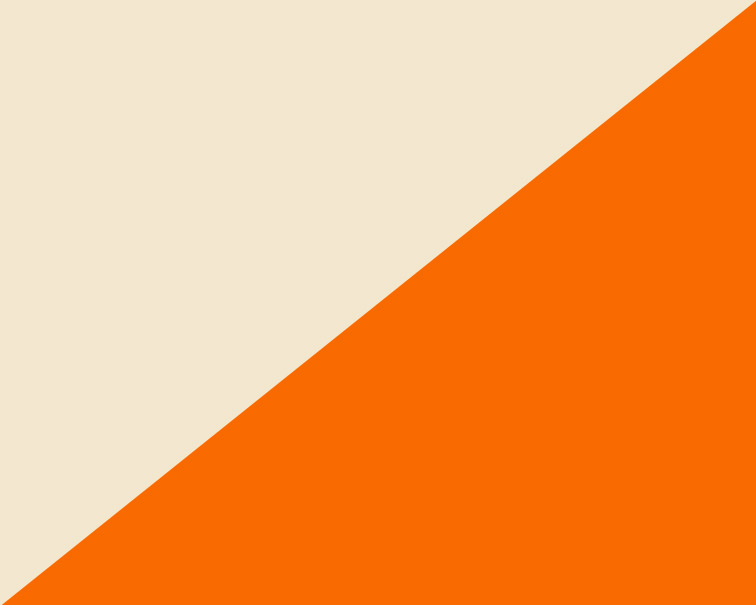 Why are diagonals useful in photography?

Diagonals are useful in photography because they guide the viewer’s eye through the frame. This is useful for a few reasons.

First, movement is a positive compositional element because it encourages the viewer to interact with the photos.

Second, movement guides the eye to where you want it to go, such as from the foreground to the background or from the edges to the main subject.

How do diagonal lines work?

A diagonal line that goes down is less tense and more relaxing, but it can sometimes lead the eye away from the picture too quickly. Still, it gives the picture a lot more movement than horizontal or vertical lines can.

A diagonal line that goes up helps to keep the eye in the picture for longer and makes it more interesting. Nevertheless, it brings much more movement into the picture than horizontal or vertical lines can.

Should you use the rule of thirds or diagonals?

The rule of thirds and diagonals can help you figure out how to put things together. You can use either one to make beautiful compositions.

Can I create diagonal lines by tilting my camera?

Every picture has an effect on its viewer. Whether or not someone likes a picture and how it makes them feel are both based on their own tastes and personalities. But even so, we can still make choices about how our pictures will turn out.

So, now that we know how diagonals and lines work, we can better understand why one effect is stronger than the other and how this understanding can be used to make a picture look better.

Keep in mind that these rules are just guidelines. The most important rule in image design is still the same: let your creativity run free.

What is your take on Diagonal Lines for Photo Composition? Let us know in the comments. 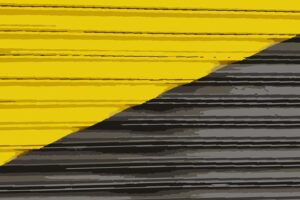 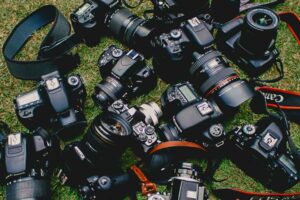 Why your Camera doesn’t matter 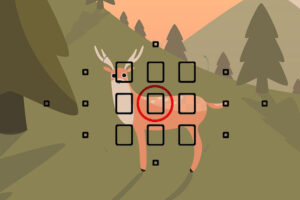