How to use Food Photography Composition Rules for Better Photos 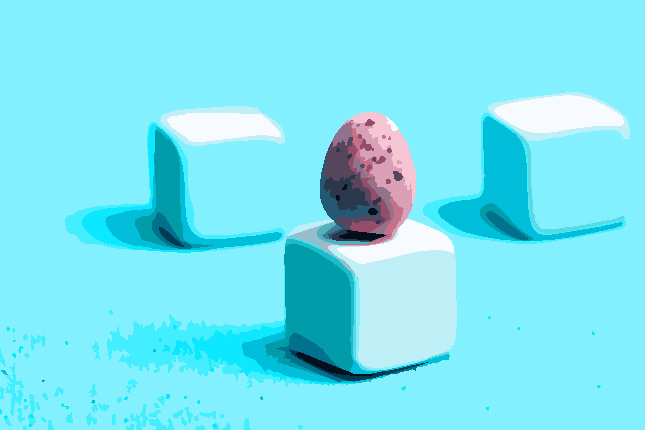 Taking a photo of food that looks good takes more than just knowing how to set the camera. To make a balanced and appealing photo, it’s important to know how the different parts of the image should be put together with the help of food photography composition.

Carefully putting together your food photos is the key to making them stand out and make you want more. Food photography is a lot more than just taking a picture of a dish before you eat it.

It may seem easy to take a picture of food that is both beautiful and well-balanced, but the truth is that all of these pictures are carefully put together.

You need to know basic composition techniques to be able to make pictures that look good and make people feel something. These are not hard-and-fast rules, but rather suggestions that should be taken into account when making a good photo.

Professional photography rules about how to put things together can also be used with a smartphone. Just like you would with a digital camera, keep trying different things with framing, placement, and styling, and plan your shoot ahead of time. This helps you come up with a plan, gain confidence, and find your own style.

The Rule of Thirds

You may have heard of the “rule of thirds,” but you may not know what it means or how it is used in food photography.

Our eyes are naturally drawn to images that are balanced. So, you may already be doing some of these things without realizing it. 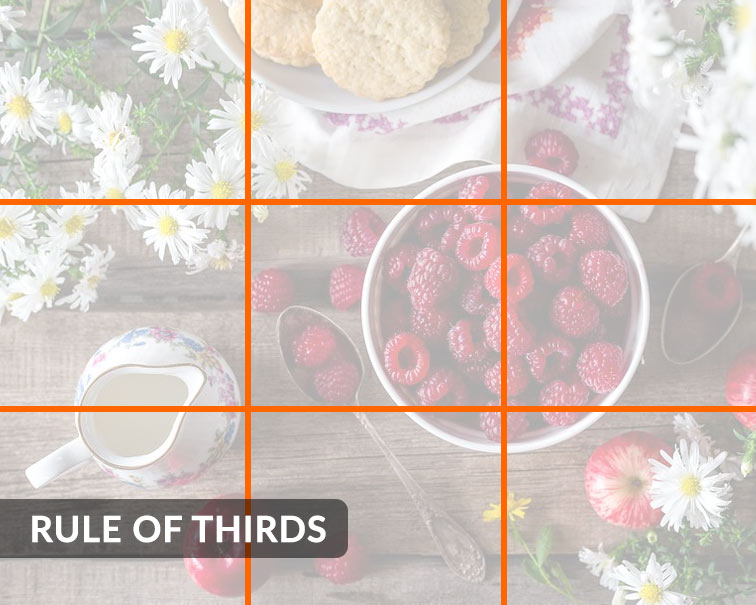 The goal of these methods is to find the right mix of props and food to keep people interested. Every person sees and understands an image in their own way.

So it’s important to follow these tips to find your own style and creativity.

Let’s look at what the rule of thirds is and how it works. It might seem more complex than it is, but I promise that using this idea will help you feel more confident when putting together your photos.

Just imagine a frame with nine rectangles that are all the same size.

This tool will allow you to take photos that are balanced and interesting by attracting attention to the places where the eyes naturally go, which are the points where lines meet.

The food shouldn’t be the focus; instead, the subject should be positioned on or near the intersections of the grid to make a perfect image.

The Golden Ratio also called the Fibonacci Spiral or Golden Spiral, is the basis for another useful method. Who would have thought it, but the idea behind the Golden Spiral comes from math.

Without going into too much detail or making you work too hard, here’s some background: The golden spiral is based on the golden section’s growth factor Φ (Phi). With every quarter turn, it gets bigger by this amount.

The golden spiral is also found in nature, by the way. Just think of a snail’s shell, a mussel’s spiral, or a nautilus’s shell.

To put it simply, the golden ratio is a ratio of about 1.618 to 1. Now, if you put rectangles with this ratio over an image, you’ll get a curve that looks just like the shape of a nautilus shell:

But what does this thing called the golden ratio, which sounds complicated, have to do with food photography? The rule of thirds says to put the subject along imaginary lines.

The Golden Spiral says to put the main subject on the smallest box in the spiral and other parts of the image along the curves, which will lead the viewer’s eye through the image and give it movement.

The Golden Spiral’s smooth, even curves are great for arranging the different things in your photo. For example, put the thing you want to look at in the center of the spiral. Or, you could put decorations along the soft curves to draw the eye.

The Phi grid is one way to think about the golden ratio. Using the Fibonacci ratio, you can make a grid that is very close to the rule of thirds.

But this grid is not a perfect division of the frame because the Phi grid’s center lines are closer together. Again, this method should help you get better at writing music. 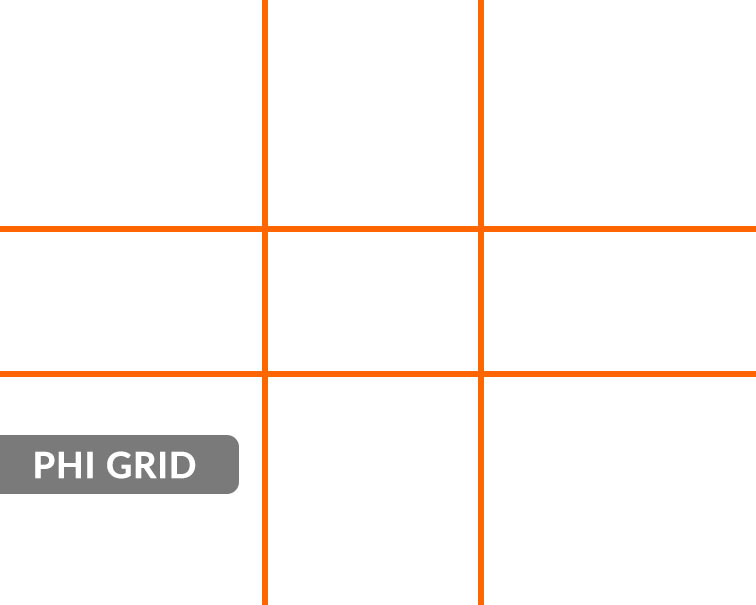 There doesn’t seem to be much difference between the rule of thirds and the phi grid, but they can be used in different ways.

No matter how you create your own style and visual storytelling, it never hurts to know the basic rules of composition, though you can break them when you need to.

The above tools are meant to help you take good and much more professional photos because a good photo’s composition is what makes it great and gives it shape. However, not all composition rules will work for every photo.

What do you think about how to use Food Photography Composition Rules for better photos – let us know in the comments! 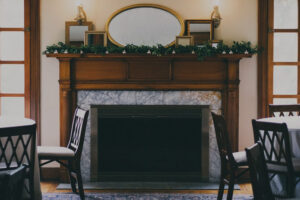 Tricks of Real Estate Photography: How They Can Mislead You 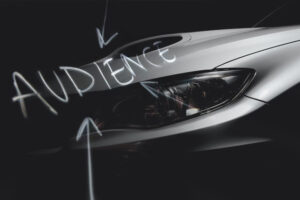 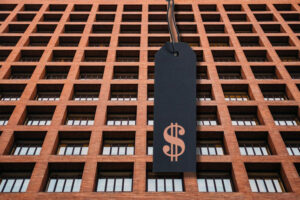 Real Estate Photography Pricing: How Much Should You Expect to Spend? 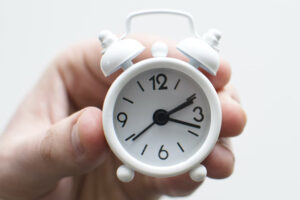