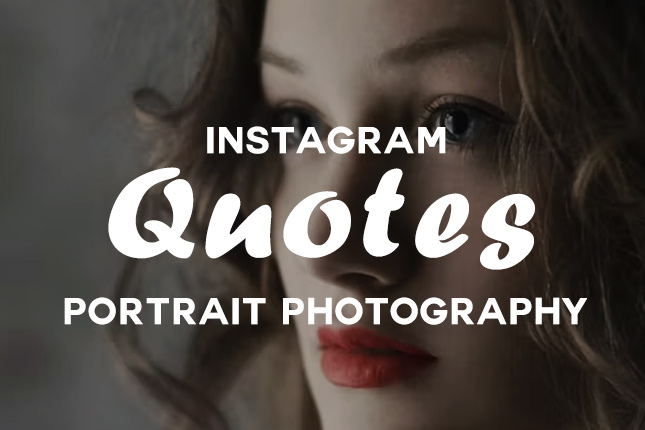 Even though a picture is worth a thousand words, adding a quote to a portrait photo can give it more meaning.

If you’re tired of coming up with portrait photography from scratch, you don’t have to keep looking. We’ve put together a list of the best Instagram quotes from famous photographers.

Many of these quotes can be used as part of the caption section in your Instagram post. Just make sure that your quotes or portrait photography captions kinda adds something to your portrait photo.

What is a portrait photograph quote?

When you quote, you use the exact words of a speaker or writer. A quote is also a repeated passage or statement. To quote something means to use it as proof. Quote can also be used as a verb and a noun in a number of other ways.

Henri Cartier-Bresson, a French cameraman and one of the best street photographers, was inspired by the fine arts, literature, and philosophy.

He was a pioneer of the 35 mm medium and is regarded as the father of modern photojournalism, the most dramatic type of fine art photography. He is also known as the “street photography” master.

No other photographer has shown such unerring skill at capturing the “decisive moment,” that fleeting period when all the moving parts of a picture are in harmony.

We have a article that shows you how to outdoor portrait photography.

Annie Leibovitz is a famous American portrait photographer who was born in Connecticut in 1949. During the Vietnam War, Leibovitz was stationed in the Philippines, where she took her earliest images.

Leibovitz began his career as a photographer for Rolling Stone magazine in 1970. She moved on to Vanity Fair in 1983 after three years and was designated the magazine’s chief photographer. She was influenced by in particularly by Richard Avedon and Henri Cartier-Bresson.

The Art Institute of Chicago, the Museum of Modern Art in New York, and the Los Angeles County Museum of Art all have collections of Annie Leibovitz’s images.

Read all about how to snap beautiful self portraits.

Avedon was born in New York City on May 15, 1923. He was most recognized for his minimalist portraiture and work in the fashion industry. He started out taking identity shots for the Merchant Marines as a photographer.

He subsequently transitioned to fashion, photographing for Harper’s Bazaar and Vogue, and he insisted that his models express emotion and movement, breaking from the standard of still fashion photography.

Check out this detailed guide on how to take candlelight portraits to learn how to go about this.

Peter Lindbergh, a German filmmaker and photographer, was born in Poland in November 1944. He worked for the Karstadt and Horten department shops in Duisburg as a window dresser.

He developed a love for photography in 1971, and for two years he worked as Hans Lux’s assistant in Düsseldorf, Germany. Interested in more history? Check our when did portrait photography start here!

More interesting stuff, when Lindbergh relocated to Paris in 1978, she started working for international Vogue, which published issues in English, German, French, American, and Italian. Later, he held positions with The New Yorker, Rolling Stone, Vanity Fair, and Allure.

Tools to bring your portrait photography to life

More about interesting stuff about quotes:
150+ Aesthetic Quotes for Instagram
The 22 Best Pinterest Quotes to Brighten Your Day
50 Best Self Love Quotes and Captions for Instagram
18 Alice in Wonderland Quotes
36 of the Most Inspiring Rosh Hashanah Quotes
60+ Best Inspirational movie quotes

Keep reading: How to Start with Portrait Photography »

What are your portrait photography quotes for Instagram? Let us know in the comments.

Turn your snapshots into awesome portraits. 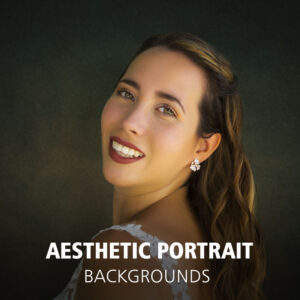 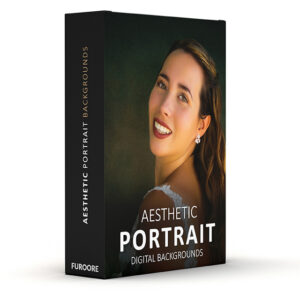 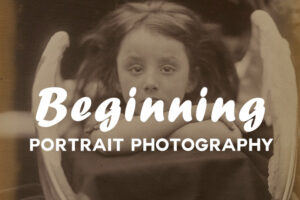 When did portrait photography start? 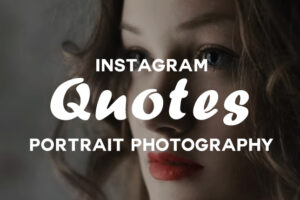 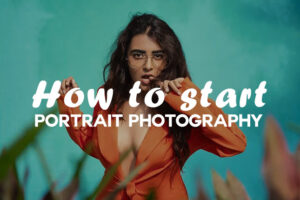 How to Start with Portrait Photography 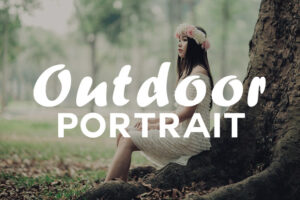 How to Outdoor Portrait Photography

What is your take on how to Start with Portrait Photography