What is an Influencer in Social Media? 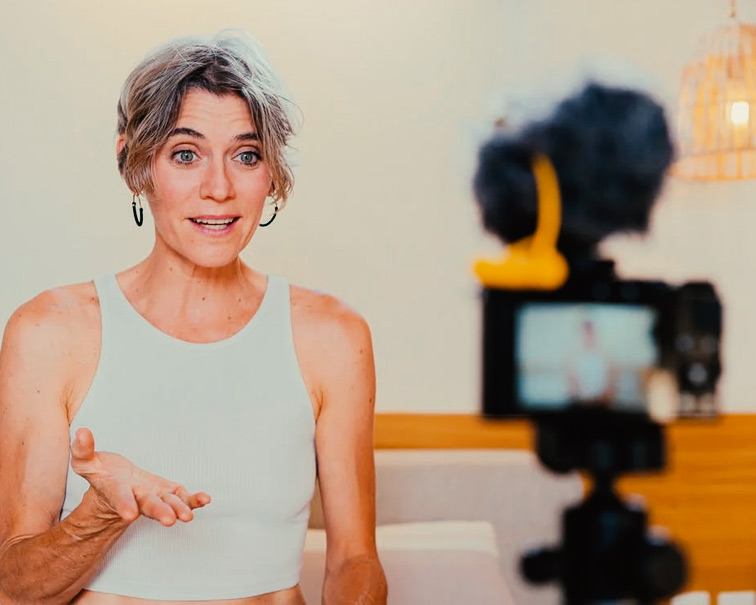 Influencers have a large following, a large number of followers, and a powerful presence on social media. They post stuff virtually every day and communicate with their audience.

This is something that more and more businesses are taking advantage of. Influencers enable businesses to do focused marketing.

They employ social media platforms, such as Instagram, to run advertising campaigns and communicate their products to the wider public.

Find out what influencers do, who some well-known influencers are, and how you might become one yourself.

What exactly are influencers?

Influencers use their reach to propagate specific subjects and information, as well as to promote businesses.

Influencers can learn how many people saw their posts and how they were received by using analytics and data, such as those available on Instagram.

Influencers have a significant impact on those in their network who follow them. As a result, they can influence their followers’ opinions or consumption.

The most well-known influencers have tens of millions of followers or admirers. Most of the time, they are not limited to one topic, but rather deal with a wide range of topics and are referred to as “mass influencers” due to their broad reach.

There are also so-called micro-influencers, who often have only a few thousand subscribers. Although they have a smaller audience, they usually concentrate on a single issue and have a close relationship with their fans. As a result, micro-influencers are also incredibly appealing to businesses.

Influencer marketing refers to targeted marketing with well-known influencers. Companies can profit immensely from influencers’ reach and learn more about their target demographic and potential customers by watching social media.

They explicitly use influencers as brand or product ambassadors to promote their brand or a certain product. Influencers and companies may form long-term partnerships, short-term campaigns, or short-term testimonials.

What are the different types of influencers?

A wide range of people can be influencers and be employed by businesses for social media marketing. Celebrities such as actresses, singers, and sports players are frequently active as social media influencers.

Their celebrity makes it especially easy for them to draw attention to promoting specific products. Journalists and bloggers utilize social media to spread their concerns and ideas to specific target audiences.

Some influencers are full-time influencers and do not engage in any other activity. They have typically been engaged in social media for several years and use a range of sites. Influencers cover a wide range of topics.

Influencers publish various materials depending on the channels they use. The most popular are generally videos that can be found not just on YouTube, but also in the shape of reels on Instagram or TikTok.

Aside from vlogs, which are video diaries in which influencers communicate about their lives, there are also hauls in which specific things are featured.

Targeted reviews or challenges, usually with the participation of other influencers, are also common. Fashion influencers frequently use lookbooks to showcase various looks.

How to become an Influencer?

There is no single, straightforward, and certain path to being an influencer. There is also no point at which you can call yourself an influencer.

Rather, it is a condition that must be maintained on a daily basis. Success is determined by how the public perceives and evaluates you.

Still, here are some pointers to keep in mind as you work toward becoming an influencer:

First and foremost, ask yourself why you want to be an influencer in the first place. What are your ambitions and your strengths?

You should select a specific issue, you are also passionate.

Keep in mind that being an influencer can be a full-time career that requires a significant amount of time and work.

Once you’ve decided on an area in which to specialize, you should keep a careful check on your former rivals. This will provide you with a solid overview and allow you to acquire vital insights.

For the time being, concentrate on one platform and always tailor your material to your audience. Spread the word about your new account or channel in your social circles.

As an influencer, it is critical that you write pieces on a regular basis and provide varied and intriguing content. In this manner, your followers will not forget about you.

It is also critical that you communicate with your followers frequently and develop personal contact with them. It is also beneficial to network with other influencers and use their reach.

Maintain your integrity at all times and gradually develop your network.

When most people hear the phrase “influencer,” they think of Kim Kardashian, or Justin Bieber. You are correct, these individuals are influencers.

Celebrities are a very well type of influencer because they frequently have big followings on and off social media. Though they can be costly, celebrity endorsements are an excellent way to draw attention to your brand.

Which influencers are particularly well-known?

Some influencers have been active in social media for many years and have gained a large number of followers.

Felix Kjellberg, also known as PewDiePie on YouTube, has 109 million subscribers and a passionate fan base. He’s grown from his humble beginnings of playing video games and recording his emotions to previously imagined heights, even competing for subscribers with Indian music video channel T-Series in 2019. PewDiePie’s Youtube channel

A well-known influencer on the list may also be the most divisive. Logan Paul, who, like his brother, began making Vines, has catapulted into the public, with 22 million YouTube subscribers.

From almost boxing Floyd Mayweather to spawning a Pokemon card collecting frenzy, he’s been seen in every area of popular media. Logan Paul on Instagram

Charli, who has become a household name since breaking out on TikTok has to make the list. Since beginning to generate material in 2019, the 16-year-old D’Amelio sister has amassed 107 million followers and has become one of the app’s most popular dancers.

Charli is the poster kid for the TikTok generation, with deals with Dunkin Donuts and a hugely successful podcast. Charli on TikTok

Huda Kattan, a former makeup artist turned beauty blogger and successful businesswoman, is a major force in the world of beauty influencers.

She is now one of the Middle East’s most powerful women and the founder of the billion-dollar cosmetics firm ‘Huda Beauty.’ Huda Kattan on Instagram

Emma Chamberlain has become an internet phenomenon since launching her YouTube channel in 2017. Despite being only 17 years old, her Instagram postings currently receive an astounding 1.5 million likes every post.

Emma’s dry, sardonic side has made her one of the largest social media stars and a tremendous popularity with Instagram users, as she creates hilarious vlogs and Instagram stories about her life in LA.

So, if you haven’t already, go check out her latest post, and we’re confident she’ll keep you occupied for hours. Emma on Instagram

Karen Edwards is the face behind the award-winning blog Travel Mad Mum, which shows mums all around the world how they may continue to pursue their aspirations after having a child.

She has become one of the most inspiring travel influencers after taking a year off from work to travel to ten countries with her husband and newborn son.

Her Instagram page is filled with hundreds of stunning vacation images that any globetrotter would be jealous of. Travel Mad Mum on Instagram

Syd and Ell, best friends and popular YouTube pair, are two of the UK’s most promising social media influencers.

They routinely update their followers with a variety of videos and photographs, sharing fascinating stuff from the areas of beauty, fashion, and lifestyle. Syd and Ell on Youtube

What exactly is the definition of an influencer?

Influencers are those who have a large following on social media. They persuade others to become their “friends” or “following” on the internet.

In this way, they have an effect on their followers. More information on influencers can be found in our article “Influencer.”

Why are there influencers?

Influencers exist because many Internet users are interested in renowned people and their opinions and preferences. Some influencers have a huge number of followers because they are well-known in sports, movies, television, or other forms of media.

Others have achieved this level of impact through creating popular social media channels. As a result, becoming an influencer is not a skill that can be learned. You become an influencer when you successfully attract a large number of people’s attention.

What do influencers have to do with advertising?

Influencers are those who have a large following on social media. Companies and businesses want to capitalize on this. Influencers are used as advertising ambassadors to reach the exact people for whom the items are intended.

Influencers display photographs, films, and a way of life that their followers aspire to emulate. They get money from this type of advertising. Read more about photography at Photography for Beginners.

More about Influencers:
10 Significant Influencer Marketing Statistics From Last Year
How to identify influencers using the four S model
8 Criteria to Find the Perfect Influencer for Your Brand
The rise of Influencers – And why you should engage them

What is your take on “What is an Influencer in Social Media?” Let us know in the comments.

Trends in Social Media in 2023

What are Hashtags for Social Media 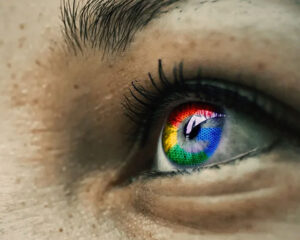 How do Influencers Edit Photos? 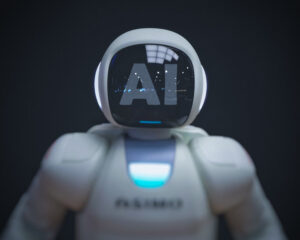