How to Take Photos of People Wearing Glasses 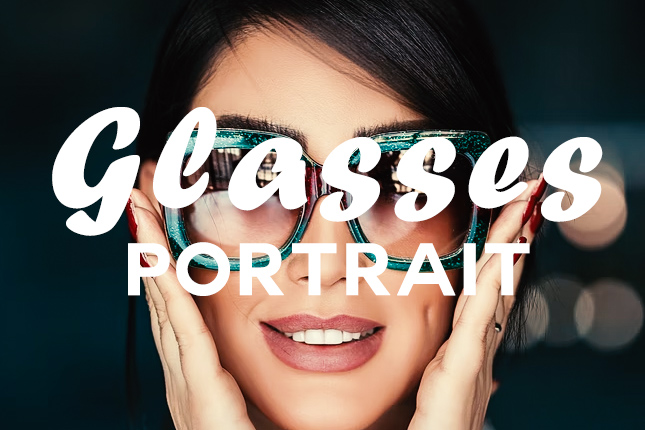 When taking photos of people wearing glasses, it can happen very quickly that reflections from the flash are visible on the glass. And although most glasses are already anti-reflective, it is not possible to completely avoid having to intervene a little. Reflections in the lens is really something very disturbing.

However, the visual aid may be a characteristic feature of the face of a spectacle wearer. We will show you in a few steps how to put spectacle wearers in the best possible light.

1. Glasses and law of reflection

Angle of incidence equals angle of reflection. This law of physics is all that needs to be observed when it comes to lighting. In the studio, artificial light is also easy to control and predict.

Your first option against the annoying light reflections: Moving the light source and aiming it sideways at your model’s face. This applies to studio lighting as well as natural light.

3. The height of the light

Place the flash as high as possible to increase the lens to flash angle. The important thing is to find a middle ground. If you set the light too high, you won’t have a reflection, but you might have no light in the eyes or too much shadow under the chin.

4. The position of the head

Daylight is perfect, but it should not come from the side or from behind. You should also leave out the camera flash, which causes unsightly reflections.

Lift the temple of the glasses slightly so that the lenses tilt down slightly at the front. This will already help you prevent most reflections.

If you take outdoors portraits, it’s hard to change your light angle. Shoot in the shade if possible, because then you will have no or less reflections on the glass.

If you don’t have the possibility to shoot in the shade, use a diffuser or a shading device. This will prevent the light from reflecting in the lens and interfering with it.

When you take pictures of people wearing glasses, you often encounter problems with reflections, which makes it impossible to see their eyes. Of course, it is best to avoid reflections already when taking pictures.

However, sometimes this is not possible and you have to either put up with them or remove them on the PC

Take a photo without glasses

What to do if everything does not help and you still have reflections in the glasses? Then take a picture of the person with the reflection.

Then ask the person to take off the glasses. Now take a picture of the face without the glasses at the same angle you did the photo with the glasses.

After that you can simply cut out the eye area from the picture without glasses in Photoshop and paste it into the picture with glasses to work it out with a mask afterwards.

Remove the color cast in Photoshop

If you can’t recreate the photo, you’ll have to use image-editing programs like Photoshop or the free tool Gimp to fix the problem.

This is usually very time-consuming:

Depending on the photo, you have already removed most of the annoying reflection.

Correcting the reflection of glasses with tools

If you want to completely remove the annoying reflection in the glasses, you can’t get around the elaborate use of correction tools.

However, this requires some experience and with the tools.

How do you take Photos of People wearing Glasses? Let us know in the comments

By Furoore team member Daniel
Daniel has been supporting the editorial team as a content creator since the end of 2021 and is mainly responsible for portrait photography and related practical topics around cameras, lenses as well as accessories. 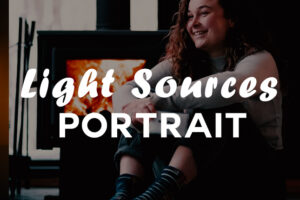 How to take Good Portraits with common Light Sources 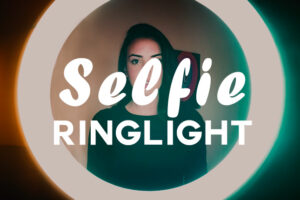 11 Tips for Selfie and Beauty Photography with Ring Light 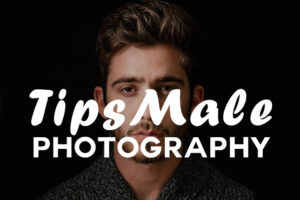